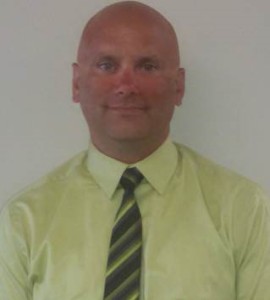 MBW Company is pleased to announce that Ric Nelson has been hired as their new CEO. Mr. Nelson comes from the Metro area where he previously served as a Director for Dungarvin Minnesota, LLC. He has an extensive background in operational and fiscal management including 15 years of serving individuals in their community through community based/residential support programs. Mr. Nelson received his BA from St. Cloud State University. He is also an Iraq war veteran and retired from the U.S. Navy Reserves in 2010. He served as an Equipment Operator Chief (Seabee Combat Warfare Specialist) in the Seabees for the Naval Construction Force. Mr. Nelson is the recipient of the Navy Commendation Medal and a five-time award recipient of the Navy Achievement Medal. He, his wife and two children, will be relocating to the New Ulm area in the near future. He is replacing Vicki Sieve, who is retiring from the CEO position and 35 years of service later this month.